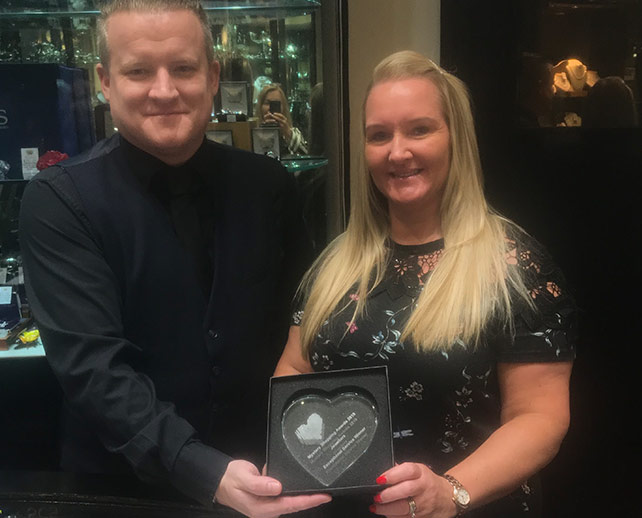 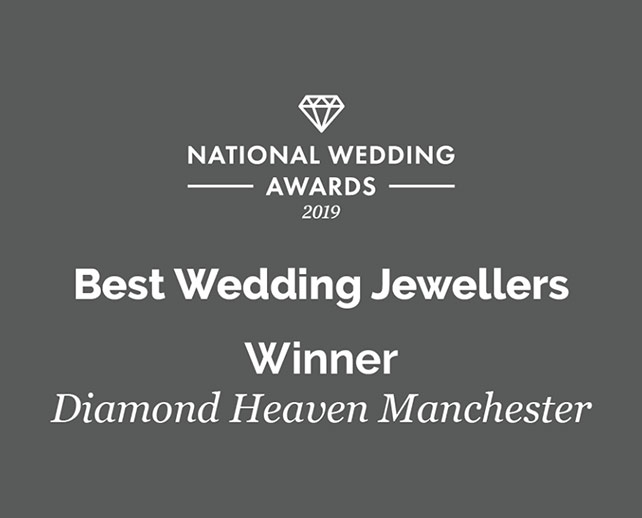 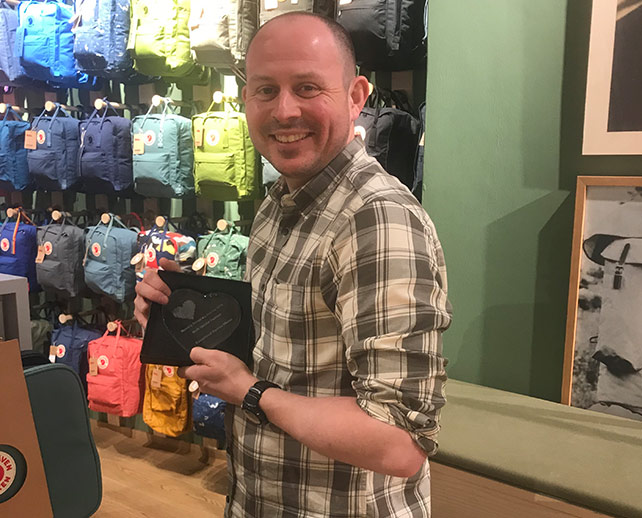 The shops in The Royal Exchange are amongst the best in the region, with many of the retailers scooping top gongs at prestigious industry awards and receiving commendation at a national level.

To keep you in the loop – and also in the knowledge that others share your impeccable taste when it comes to shopping – we thought we’d share with you who’s won what in the last couple of months.

When it comes to fashion, the esteemed Drapers Independent Awards are the pinnacle of success for many who want to make it in the garment world.  For The Royal Exchange Arcade store Lanigan & Hulme, recognition from the best in the business, that they themselves are amongst the best in the business, has come less than two years since they launched!  The premium menswear boutique has been shortlisted for Best New Retailer category in the awards, which take place in London on 11th September – we’re keeping everything crossed!

As well as premium retail offerings at The Royal Exchange, customer service is also highly valued – and it shows. The 2019 Manchester BID Secret Shopper Awards revealed that Manchester city centre stores and restaurants achieved an average score of 83% – making it one of the top locations to shop and dine out in the UK.  Stores at The Royal Exchange scored particularly high, with a total of ten achieving over 90% and receiving invitations to the award ceremony; Molton Brown, lululemon, Moda in Pelle, The Whisky Shop, Lush, Fjallraven, Annie’s, Watches of Switzerland, Arthur Kays and Swarovski.  Of those ten, Fjallraven won the Multi Gender Fashion Award and Arthur Kays Jewellers won the Jewellery Award; both achieved incredible 100% scores!  Molton Brown scored an impressive 99% and only narrowly missed out on the Health and Beauty Award.

We are proud to say that many of The Royal Exchange Manchester’s retailers are award winning – the above is by no means a definitive list, just a snippet of recent wins.

There’s lots more to come at The Royal Exchange over the next 12 months, which we’ll share with you as soon as we are able. In the meantime, watch this space!