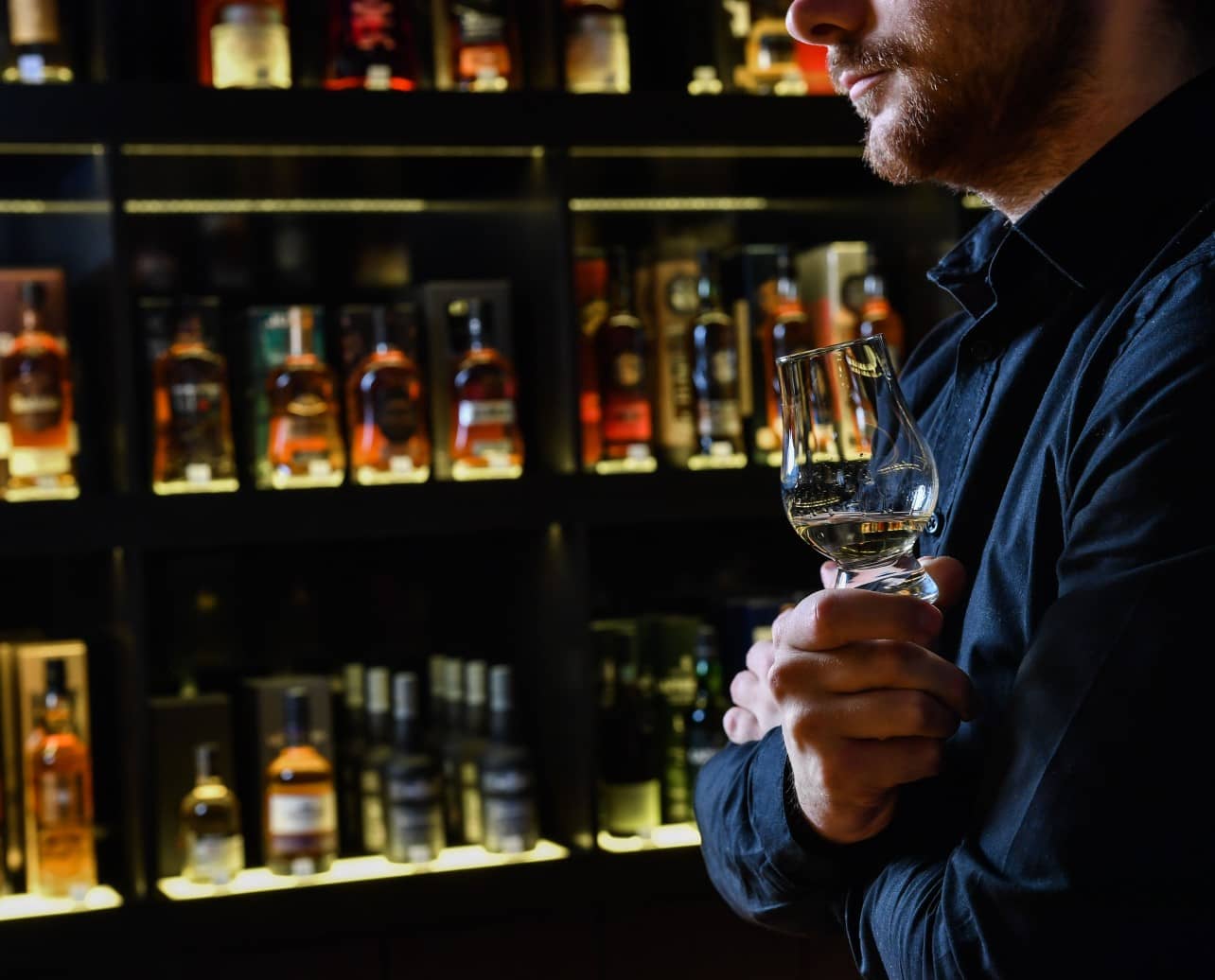 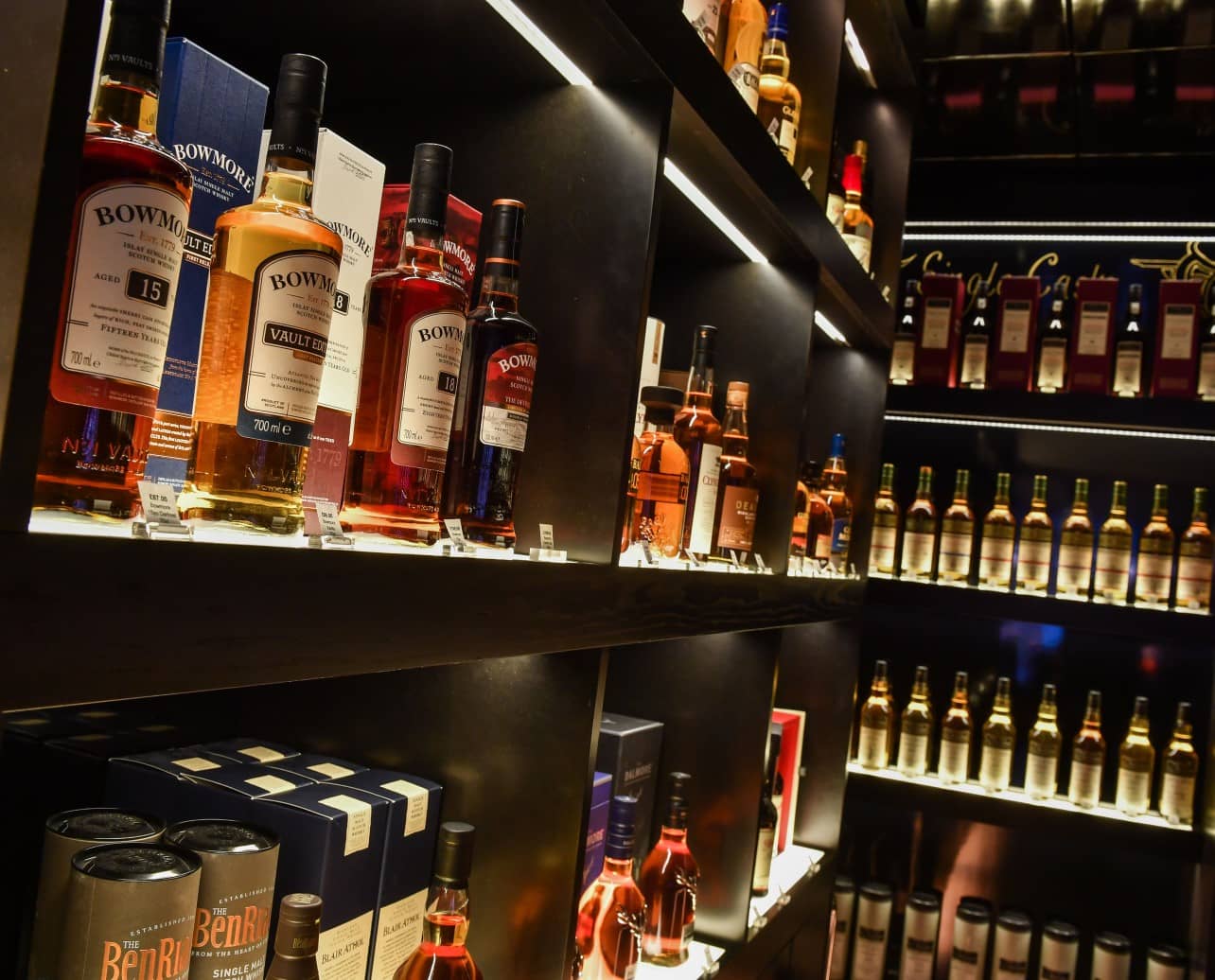 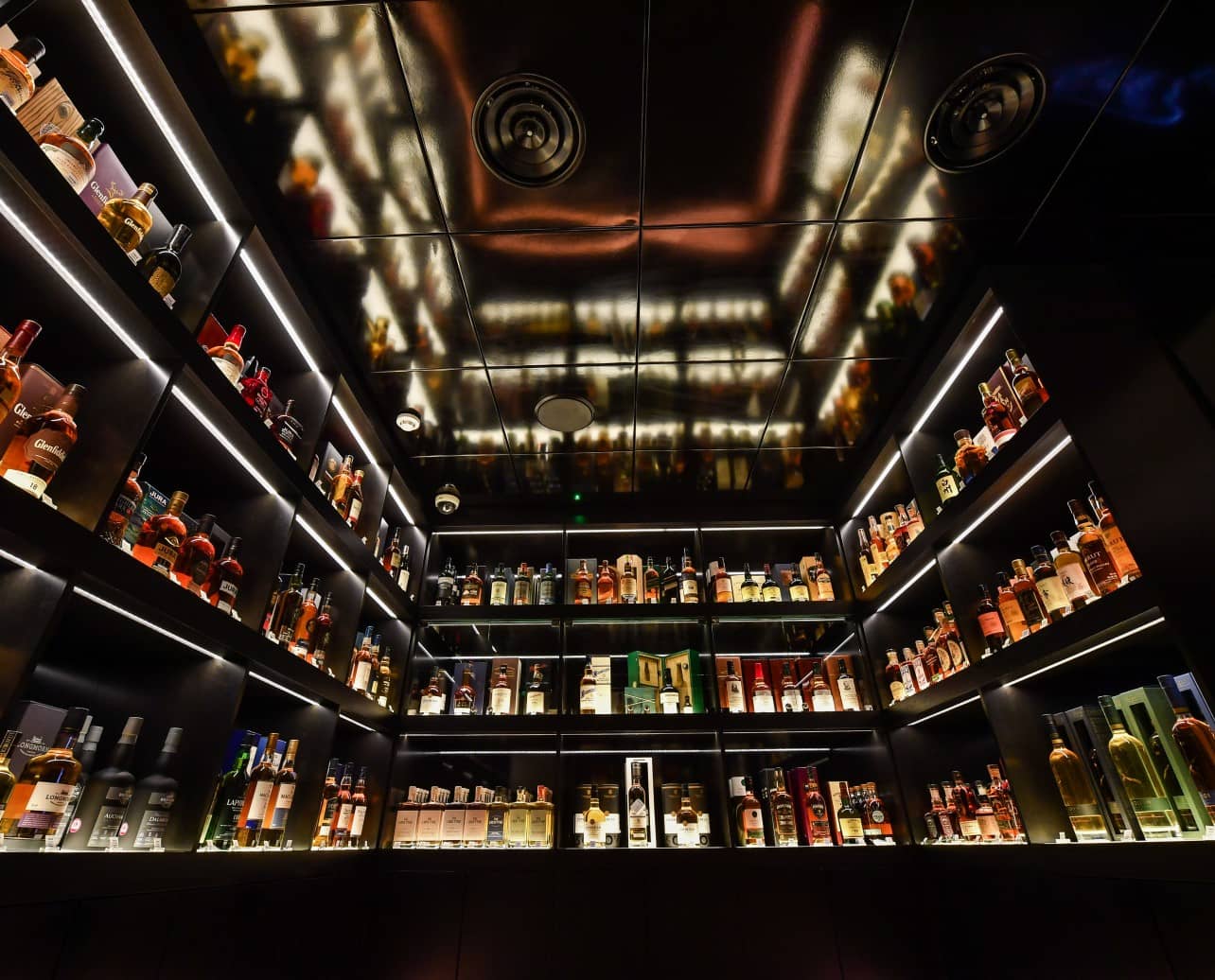 If you love a bit of celeb spotting and have been wondering where to find the famous faces in Manchester, then read on. Forget hanging out at the players entrance of the football stadiums or wandering aimlessly around MediaCityUK on the lookout. If you really want to clock eyes on a known name then you need to head to The Royal Exchange Manchester. The Whisky Shop, it seems, is the place to see and be seen.

Situated near the corner of The Royal Exchange building, facing out on to St Ann’s Square, The Whisky Shop’s Instagram-able interior and team of experts make for an opulent experience for anyone entering the shop looking to purchase their favourite dram.

What you may not have realised is that you’d be in good company. Over the years the shop has welcomed many big-name celebrities through its doors . . . and we mean some VERY big names.  The Whisky Shop’s manager Phil let us into a few secrets about some of the store’s famous clientele:

These celebrities undoubtedly know their way around the whisky world, choosing some of the finest liquids as their favourite tipple. Not just male stars either, the shop has its fair share of female stars who love a good glass of whisky.

Are we going to name names?  Absolutely not!  But if you’re looking for advice on the best and finest whiskies, it’s obvious where you need to go. Remember to keep alert, you never know who may be browsing nearby.